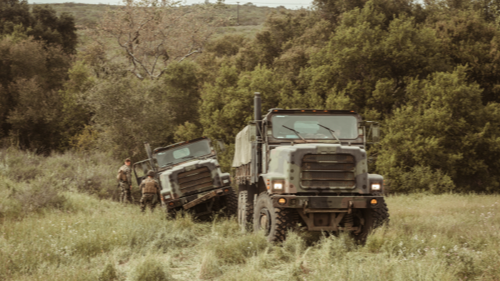 The Guardian's diplomatic editor on the impossible war on terror. The anniversary of 9/11 and the fall of Kabul trigger questions over US military involvement overseas. Patrick Wintour analyses what the US withdrawal says about the future of America's role in the world and how its liberal intervention is escaping them and other Western nations. "One of the difficulties is that those who defend liberal intervention often end up saying the policy was right, but there were mistakes of execution. James Dobbins, a former special envoy to Afghanistan, is one example. He said the Bush administration faced a choice between 'occupying permanently, reinvading periodically, or committing to help build a minimally competent successor regime' ideally at peace with itself and its neighbours."