Why the coming emerging markets debt crisis will be messy | Curio

Why the coming emerging markets debt crisis will be messy 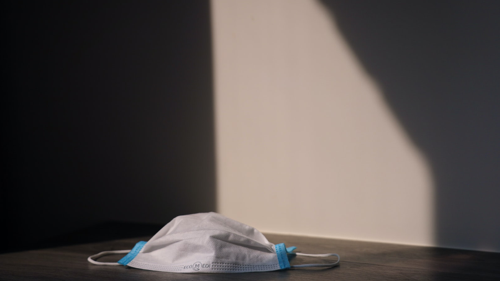 Large investment funds could play hardball with developing countries that default. "The G20 has agreed to temporarily freeze about $20bn worth of bilateral loan repayments for 76 poorer countries. It has urged private sector creditors to do the same, but few analysts believe that is feasible, and predict the result will probably instead be a series of ad hoc debt standstills and restructurings for swaths of the developing world." Colby Smith and Robin Wigglesworth investigate in the Financial Times.