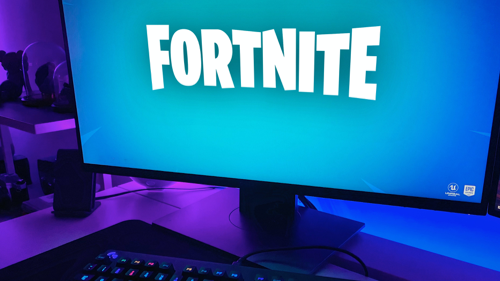 The game is now spearheading a battle that app developers have waged for so long. Fortnite’s removal from the App Store and Google Play has become a powder-keg in the long-standing conflict between app developers and the tech giants. Sarah E. Needleman explores in The Wall Street Journal how Epic Games has been preparing in its fight against Apple and Google.