From Congo to the Capitol, conspiracy theories are surging 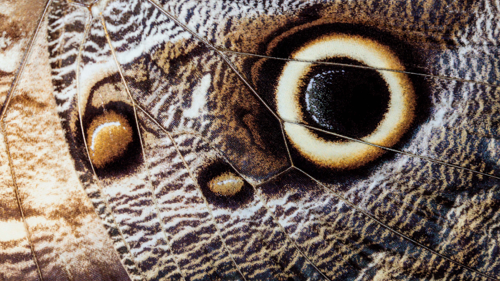 There is a global boom in bonkers beliefs. Conspiracy theories don't discern between social and economist statuses, they affect a disproportionately large amount of people, and in the age of COVID and the internet, it's become clear they are living their very own 'golden age'. Why are we so willing to believe them? The Economist analyses. "The pandemic has produced a tsunami of misinformation. In France a documentary alleging that COVID-19 was invented by political elites as part of a conspiracy to bring about a “new world order” was watched 2.5m times in three days. In America the notion that covid is a hoax has spread alongside a collection of feverish theories known as 'QAnon', which hold that the government is run by a secret cabal of paedophiles and that Donald Trump is a saviour destined to defeat them."