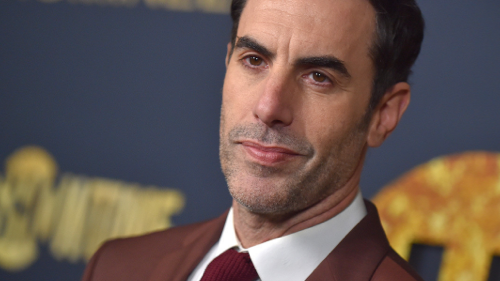 The controversial actor on how it feels to come out as himself. Stopping Trump, reforming Facebook and risking his life to make a Borat sequel. In an exclusive interview with Catherine Shoard, the actor unveils his plans for a revolution. "It’s hard to know exactly how he feels about those who once rebuffed him. One day when we speak he says of the celebrities he tried to get onboard about the dangers of social media: 'They know who they are and they weren’t interested.' A week later, he’s more lenient. “A comedian comes up to you in a restaurant and tries to convince you your whole worldview is immoral. It’s pretty easy to dismiss them. I don’t blame people. And I’m known as a troublemaker.'"