Joe Biden and the riddle of Kamala Harris | Curio

Joe Biden and the riddle of Kamala Harris 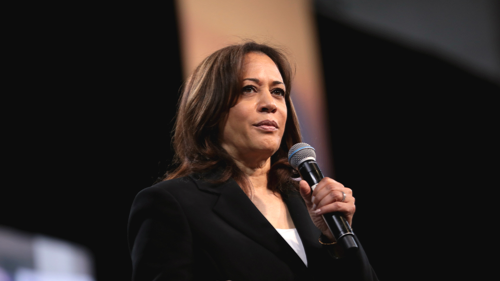 Janan Ganesh: in Sen. Harris, Joe Biden has hired not just a running mate but an executive burden-sharer. "Looking back, it is odd that such a fancied candidate did not do better in her own presidential campaign. She was a major politician from a state with a larger economy than that of most G20 countries (and all the donors that implies). She was of mixed race in a party that draws much of its support from minorities. Her Senate performances suggested not just ruthlessness but guile," opines Mr Ganesh in his Financial Times' column.