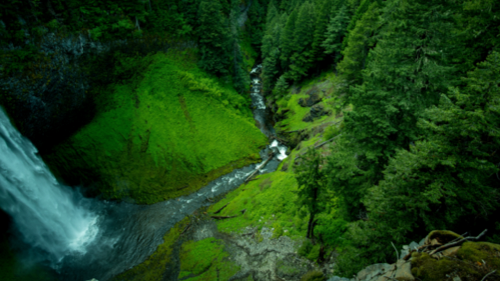 A revolution in archaeology has exposed the extraordinary extent of human influence over the planet. According to National Geographic, the Anthropocene Epoch is "is an unofficial unit of geologic time, used to describe the most recent period in Earth’s history when human activity started to have a significant impact on the planet’s climate and ecosystems." Its non-official nature has been the subject of many a debate between archaeologists, and while initially considered as a "20th-century or industrial-era phenomenon," professors Erle Ellis and Dorian Fuller and analyst Lucas Stephens believe new evidence shows the impact is far bigger than that. In this study for Aeon magazine, they explore in-depth what this means.