Quibi was supposed to revolutionize Hollywood — here’s why it failed 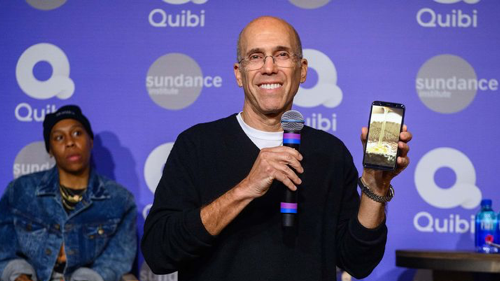 The story behind a failed $1.75 billion bet made on the instincts of two highly experienced executives. Hollywood producer Jeffrey Katzenberg and Meg Whitman, the former CEO of Hewlett Packard and eBay, are veterans of their own industries with very little to prove. So naturally, when the idea for Quibi was attached to their names and leadership, many saw the content platform as a guaranteed success. Shockingly, it became one of the fastest collapses in the entertainment business. Benjamin Mullin and Lillian Rizzo, from The Wall Street Journal, explain how it happened.