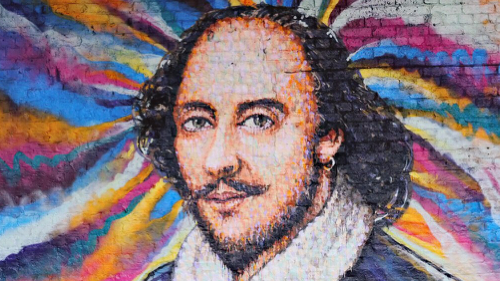 Is his sexuality relevant? So many arguments are given against Shakespeare being gay – yet his sonnets contain their own ever true message, that love is love. Author Sandra Newman explores. "The battle lines on the subject were first drawn in the 18th century, when George Steevens stated that he had deliberately omitted the sonnets from his 1793 edition of Shakespeare’s works because their homoeroticism filled him with ‘disgust and indignation’. His colleague Edmond Malone defended the sonnets with the handy idea that ‘such addresses to men were customary in our author’s time, and neither imported criminality, nor were esteemed indecorous’. That is, Shakespeare and the Fair Youth were just good friends, and writing such poems to a male friend was absolutely standard for Tudor heterosexuals."