The escalating costs of being single in America 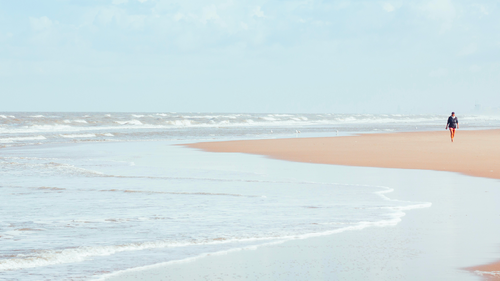 Why is life in the US so hostile to single people? Being single, and living alone, is incredibly expensive; there is no denying it. It's known that the likelihood of getting a mortgage is far higher when you are married. Even subscriptions like Netflix or Amazon are designed to serve 'households' instead of just 'individuals'. What is strange is that solo-living is a fast-growing trend in America, which doesn't seem to be taken seriously or respected. Here, Anne Helen Petersen tries to understand why "American society is antagonistic toward single and solo-living people," sharing a collection of personal stories and historical anecdotes that put the question into context. She then offers a thorough analysis of the pressures single people are structurally forced to live with every day, well, until they stop being single. "Some single people love being single; some are fairly ambivalent about it; others despise it. None of those postures are made easier when your way of life is implicitly and explicitly understood as a sort of cultural and financial backwater, to be avoided at all costs. If we want to start thinking about how to make it easier for single people to find financial stability, we have to start to understand single life as something that's not just thinkable, not just survivable, but actually desirable."