COVID-19 is resetting the way we talk about the economy 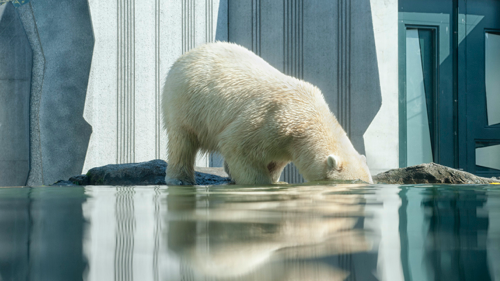 Economist Wendy Carlin: why climate change and the pandemic are an opportunity to transform thinking. "There are precedents for this scale of change. After the Depression, US President Franklin D. Roosevelt stated that 'heedless self-interest is ... bad economics' and that 'freedom from want' was one of four goals shaping policy. Ideas that were controversial a decade earlier — that economies left to themselves can wreak havoc on people's lives and that governments can advance the public good — became commonplace." University College London economist, Wendy Carlin, comments in the Financial Times.