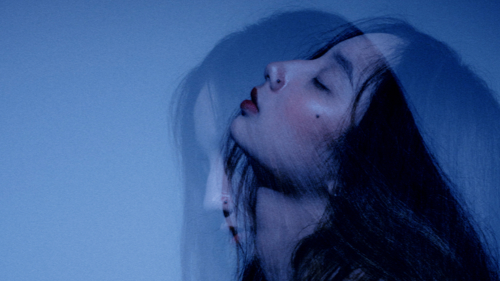 Research puts us on the cusp of brain-to-brain communication. Could the next step spell the end of individual minds? Peter Watts, Canadian science-fiction author and former marine biologist, explains why he believes we need to be thinking about the implications of a technology that seems to be converging on the sharing of consciousness. "This thing you think of as you: it spreads across two cerebral hemispheres connected by the corpus callosum, a fat meaty pipe more than 200 million axons thick. Suppose I took a cleaver to that pipe, split it down the middle. (That’s no mere thought experiment: severing the corpus callosum is a last-ditch measure against certain forms of epilepsy.) In the wake of such violent separation, each hemisphere would go its own way. It would develop its own tastes in clothes, music, even its own religious beliefs. Ramachandran tells of a split-brain patient with a Christian hemisphere and an atheist one."