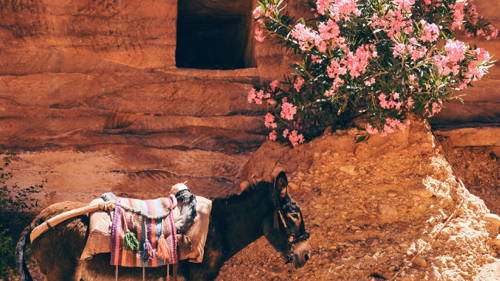 An atheist's apology for Christianity. Now that Christianity is the dominant religion on the planet, for Royal Holloway University professor Adam Roberts, it is unbelievers who have the most in common with Christ. In this interesting piece, he explains why. "Let’s take Chesterton at his word. I’m an atheist, and I choose a god. I am naturally enough drawn to the god who was, even if only for an instant, an atheist. But I want to make a new argument about this religion, because it seems to me that newness is one crucial idiom of Christianity that gets short shrift. So, consider this an atheist’s apology for Christianity. I had better start by saying what this essay is not. It is not an exercise in ‘radical atheism’, or a polemic designed to destroy any reader’s faith in God. Proselytising seems to me the least interesting thing an atheist can do, and I do not attempt it here. Nor am I trying, as an atheist, to ‘enter into’ the mindset of a believer in any sort of abstract or thought-experimental way."