Jessica Chastain on working out with her grandmother | Curio

Jessica Chastain on working out with her grandmother 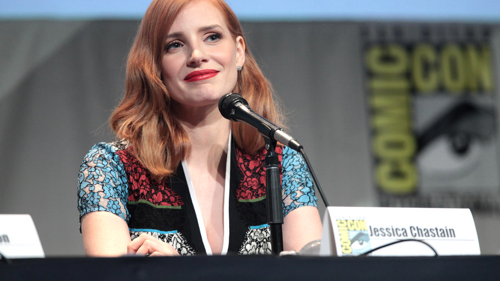 The award-winning actress shares the things that help her disconnect from social media. Jessica Chastain broke into the spotlight with her roles in 2012's "The Help" and 2013's "Zero Dark Thirty", for which she collected Academy Award nominations. Since then, she's also starred in "Molly’s Game", "Miss Sloane" and "Crimson Peak", and is now taking an active role in producing too. Talking to Lane Florsheim from The Wall Street Journal, she comments on the power of red lipstick, why she loves Schitt’s Creek, and who would play a great female James Bond.