Spotify bets big on podcasts as a path to profitability 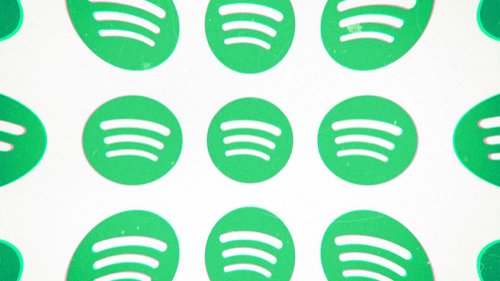 The music-streaming service hasn't yet turned a profit — its future hinges on finding more Joe Rogans. Spotify changed the way music is consumed forever, and yet today still struggles to gain strong interest from investors, as much of the money the company makes is spent in keeping it running. Daniel Ek, its founder, made big bets on making a profit out of giving musicians more freedom to distribute their music, but more than a decade later since the app launched, now his sights are set on a different target: podcasts. Lucas Shaw investigates in Bloomberg Businessweek. "The company has already converted more than 20% of its 320 million total users — about 70 million people globally — into podcast listeners. The larger the audience gets, the easier it is to pry ad dollars from radio and TV; Spotify’s ultimate goal is dual revenue streams from ads and subscriber fees. 'If you look at the amount of people listening, how young the demographic is, anyone would look at that and say this is going to be the next big medium,' says Dawn Ostroff, the company’s chief content officer."