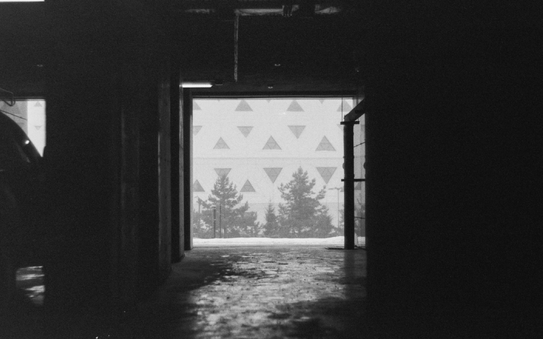 If everything's trending, is anything? People have always had a penchant for categorising everything into neat boxes, a phenomenon exacerbated by the rise of social media, which creates the perfect conditions for a hellscape where anything has the potential to go viral. Now, virality isn't necessarily a bad thing. However, as Terry Nguyen argues, our desire to schematise everything into a cultural phenomenon has reached a point where it's difficult to know whether something is a trend or simply an aesthetic nomenclature clogging up our feeds - and the distinction doesn't seem to matter. 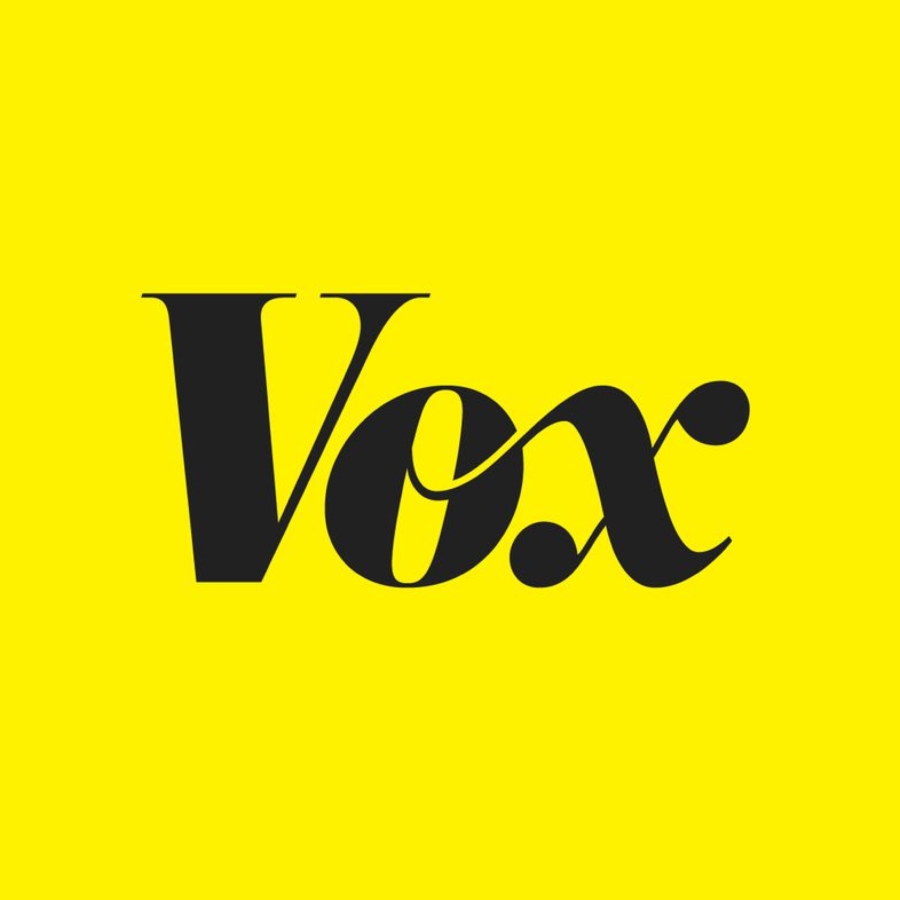