How Gazprom helps the Kremlin put the squeeze on Europe | Curio

How Gazprom helps the Kremlin put the squeeze on Europe 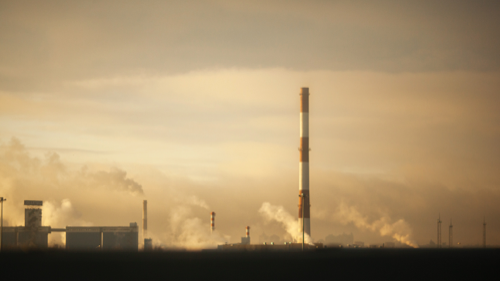 Vladimir Putin’s python may tie itself in knots The business pages of newspapers tend to deal with the cut and thrust of competition, rather than the cacophony of war. But when it comes to Vladimir Putin’s assault on Ukraine, the world’s largest gas producer is in the thick of it. Gazprom, majority-owned by the Russian state, has mastered the art of furthering the Kremlin’s interests as well as its own commercial ones. That extends to squeezing European gas supplies. The Economist reveals that the run-up to the war in Ukraine offered a textbook lesson in how Gazprom served the government’s interests while furthering its success and predicts an unstable future for the company as the conflict continues. 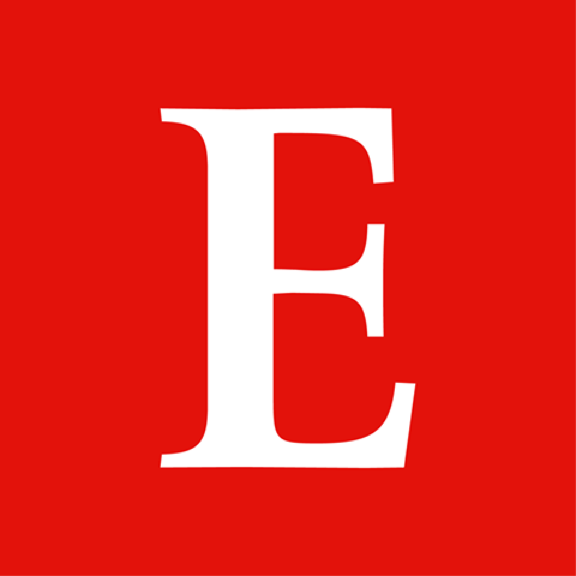