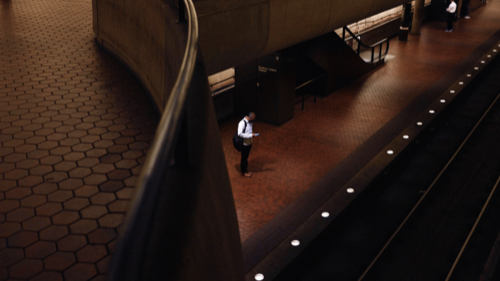 Tim Harford asks: can you distinguish between a human and a bot? Everyone loves a good conversation. However, anyone attempting to have one online should understand that complexity, context, and ambiguity do not play well on social media. And for literal creatures like chatbots, it's even more challenging. Faced with the difficult task of creating a bot that could convincingly masquerade as a human, the obvious tactic is to increase the programming complexity. Nevertheless, in 1989 a UCD undergraduate discovered an alternative method: reduce the sophistication of the human. Tim Harford examines the legacy of MGonz, the chatbot troll that bypassed all the prerequisites for a good conversation by using insults, which need neither context nor memory to pull off.