Rise of the drones | Curio

Rise of the drones 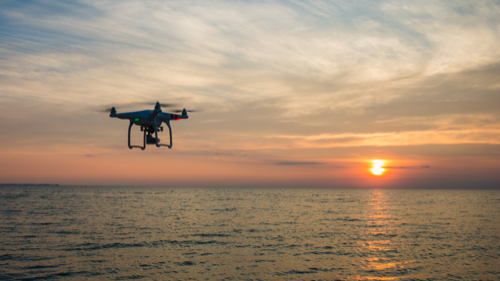 Drone technology spans a century's worth of science fiction and military research. "Despite the futuristic concept of robotic air warfare, drone technology goes back a hundred years. The technological groundwork was first established by genius inventor Nikola Tesla, who introduced radio-control technology at Madison Square Garden in 1898. Tesla immediately realized his invention's military potential, noting that the technology would allow man to build devastating remote weapons that would be a deterrent so inhuman and destructive that, in his imagination, they would 'lead to permanent peace between the nations.'" Rudolph Herzog delves in Lapham's Quarterly into the history of drones. 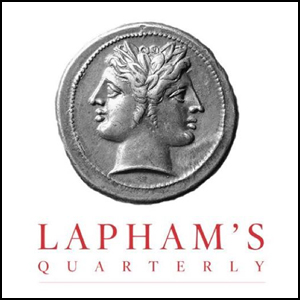