What happened to family medicine? 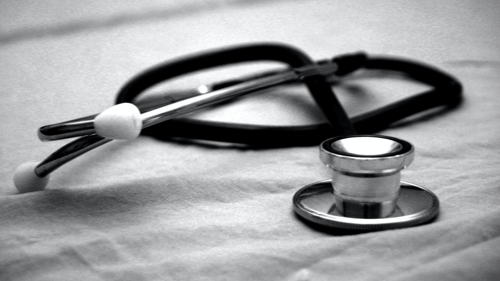 Few doctors have the inclination or time to win their patients' trust. On paper, it doesn't seem to make commercial sense to take as much time with a patient as is needed. The more people practicians can squeeze in during the day, the higher the financial payoff is said to be, regardless of whether it is a private or free service. Speaking in terms of health benefits, however, the truth is that the lack of trust this generates could be causing some severe damage. As Anna Keating points out, "study after study has shown that patients who see the same doctors over time have generally better health, fewer emergency hospital admissions, and shorter hospital stays." Here, she looks further into the idea and contemplates the dying breed of 'family doctors'.