The long arm of the authoritarian state | Curio

The long arm of the authoritarian state 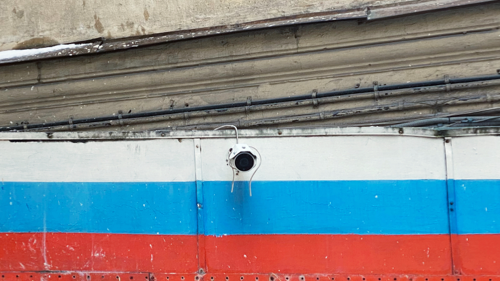 Repression is growing, and not even exile might be safe. There’s been a rise in “transnational repression” perpetrated overseas by authoritarian governments against citizens of their own countries. Mike Abramowitz, the president of Freedom House, and Nate Schenkkan, the organisation’s director of research strategy and the co-author of the report “Out of Sight, Not Out of Reach", reveal how they discovered over 608 incidents of direct cross-border authoritarian attacks in seven years. Following on their research, they also argue that stopping such attacks is a matter of self-interest for Western countries and their citizens.