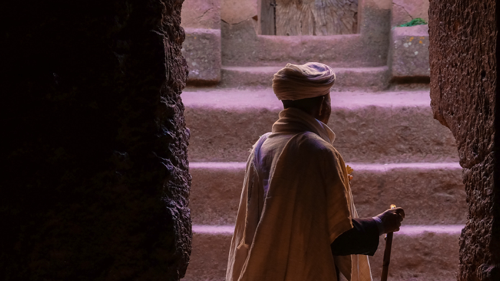 We delve into who really inspired the enlightenment. The highest ideals of Locke, Hume and Kant were first proposed more than a century earlier by an Ethiopian in a cave. Dag Herbjørnsrud — historian of ideas and founder of SGOKI (the Center for Global and Comparative History of Ideas) — explores. "Ethiopia was no stranger to philosophy before Yacob. Around 1510, the Book of the Wise Philosophers was translated and adapted in Ethiopia by the Egyptian Abba Mikael. It is a collection of sayings from the early Greek Pre-Socratics, Plato, and Aristotle via the neo-Platonic dialogues, and is also influenced by Arabic philosophy and the Ethiopian discussions. In his Hatäta, Yacob criticises his contemporaries for not thinking independently, but rather accepting the claims of astrologers and soothsayers just because their predecessors did so. As a contrast, he recommends an enquiry based on scientific rationality and reason — as every human is born with intelligence and is of equal worth." This story was originally published in Aeon magazine in December 2017.