The future of Korean politics might be this defector from Pyongyang 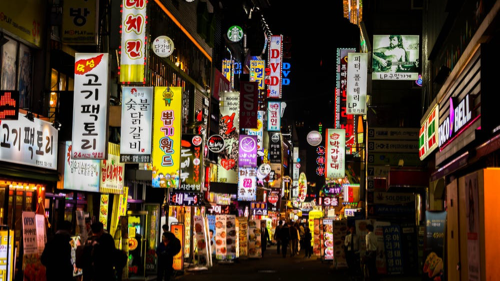 Former North Korean diplomat to newly elected South Korean politician. "Prejudice in the country against former North Koreans runs deep, with defectors often accused of being spies. For most North Koreans, liberation has its share of trauma, with many finding it hard to adjust to South Korea's fierce job market and intense democracy." Thae Yong-ho wants to change that. Writing in Foreign Policy, Melissa Chan profiles the man who could be a key role in the future of Korean politics.