Murder in Mexico: journalists caught in the crosshairs 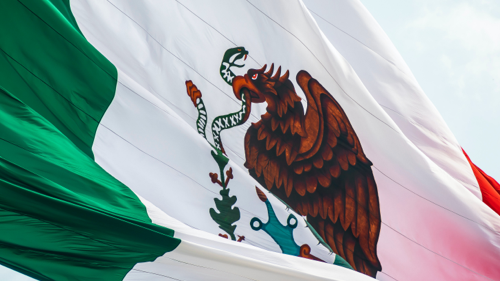 Journalist Regina Martínez was murdered eight years ago. Today, her colleagues are still looking for answers. She was investigating links between organised crime and politics, and after her killing, a wave of violence began in the most dangerous country to be a reporter. Nina Lakhani, Dana Priest and Paloma Dupont de Dinechin report for the Guardian. "Amid the drug-fuelled violence that has ​racked Mexico in recent decades, tens of thousands of men, women and children have simply vanished. The official total is 73,000, but the true number of desaparecidos, the disappeared, is unknowable​. Successive national and state governments have proved indifferent to the plight of victims’ relatives, who are often forced to search for the bodies themselves."