The Hollywood HIV doctor who was secretly peddling eternal youth 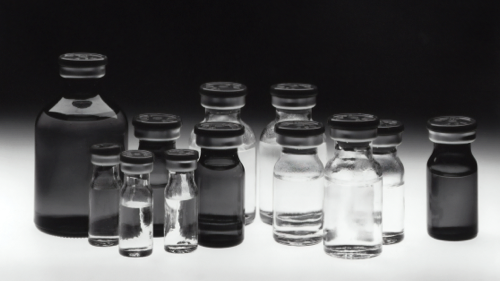 The story of someone who didn't know when to stop. Dr Jim Lee was celebrated for his work treating early HIV patients in the 1980s. Then, 40 years later, he was arrested by the FBI for committing healthcare fraud worth more than $7million. Jeffrey Arlo Brown explores how a respected medical professional ended up leading a multi-million-dollar anti-ageing scheme and staring down decades in prison. “So why would Lee, a seemingly fulfilled and beloved doctor who owned two houses, take the risk of selling a controlled prescription drug like Serostim on the side? Did the extra cash go toward all the houses, meals and trips? Or was he more of a true believer than an opportunist? Did he feel that Serostim would have health benefits for his patients? Or that the federal government had no business examining his practice, considering how abjectly it had failed gay men in the early 1980s? Or did he just do it because, like George Mallory and Mount Everest, the Serostim was there?”