The week hundreds of Native Americans took over D.C.’s Bureau of Indian Affairs 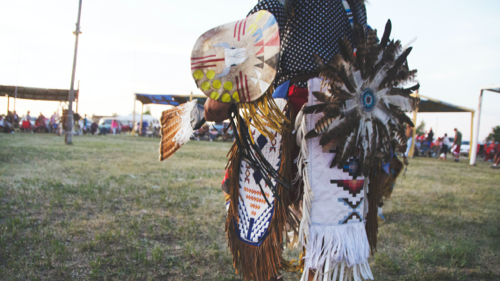 The 1972 occupation was born out of frustration with the US government’s ‘Trail of Broken Treaties'. "It was the week before the 1972 presidential election between President Richard Nixon and Sen. George McGovern, and the group of men, women, children, activists and elders had come to the nation’s capital in a caravan of vans, trucks and cars to demand a meeting with Nixon and top officials. They wanted to describe the poor housing, underfunded schools and health crises they faced — a result, they said, of the U.S. government’s failure to honor treaties with their tribal governments." Dana Hedgpeth reflects on the events for The Washington Post.