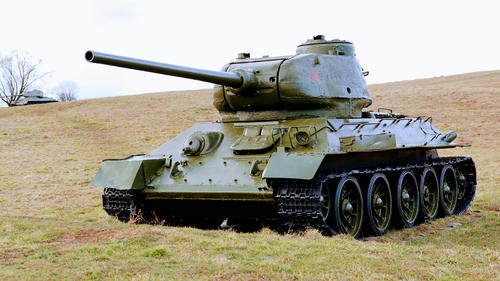 The crimes in Ukraine stem from Russian military brutalities. All wars contain some degree of atrocity and loss of human life. However, the devastation observed in Ukraine shows that for armies like Russia, brutality can often be pursued rather than be considered a last resort. Bret Devereaux, a historian specializing in the Roman economy and military, argues that this is in fact no coincidence, and such behaviours can be explained by the country's history and be the "product of organizational culture, command decisions, and an institutional structure that shields a military from civilian checks or accountability.