In the footsteps of a murderer 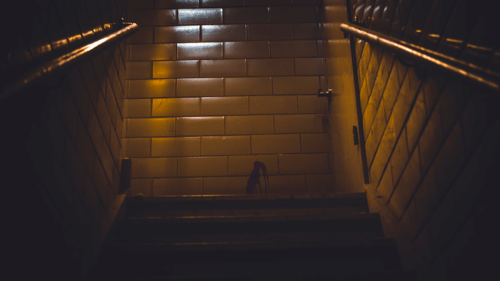 Using Dostoyevsky's Crime and Punishment as a guidebook to St. Petersburg. "The most famous murderer to have walked the streets of St Petersburg never existed. Yet we know exactly where he lived. There is nothing aristocratic about Stolyarny Lane: this is not the grand, wealthy city of great museums and golden domes, of the Hermitage and St Isaac's Cathedral. Instead the architecture is drab and undistinguished. On the corner of Stolyarny Lane stands a five-storey building with balconies on its lower levels but none at the top; the upper floors are clearly cramped. The apartment block looks as anonymous as any other on the street. Yet here, at its foot, stands a statue." Tom Holland explores in 1843 Magazine.