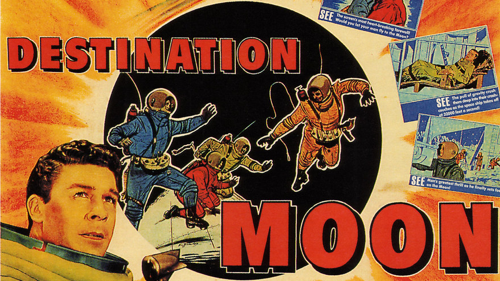 From the political climate with propelled it, to the scientific advancements that followed in its wake. "Twelve men in total have walked on the Moon, all with Apollo. Today, only four survive. The further away we move in time from that historic landing of the Eagle, the more its achievements really do shrink down into a single, surreal moment in 1969, when three men climbed into a rocket on a summer’s day and went to the Moon." Writing on the fiftieth anniversary of the Apollo 11 landing, Anjana Ahuja reflects on this unprecedented feat.