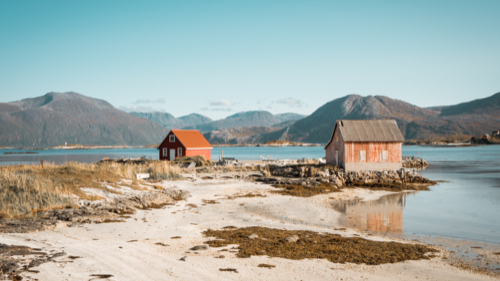 He left behind a belief society could still change for the better. David Graeber was an American anthropologist and anarchist activist, known by many as one of the key figures behind the Occupy Wall Street movement and one of the most pivotal academics of recent times. He passed away unexpectedly in 2020, aged 59, having authored best-sellers such as "Debt" and "Bullshit Jobs", and "The Dawn of Everything" just before his death. In this thoughtful piece, Molly Fischer talks to friends, collaborators, students and fellow revolutionaries about the inspiring author. She attempts to chart Graeber's life and career, and the origins of his charismatic personality, which inspired people worldwide. "To David Graeber, it was a matter of plain fact that things did not have to be the way they were. Graeber was an anthropologist, which meant it was his job to study other ways of living. 'I'm interested in anthropology because I'm interested in human possibilities,' he once explained. Graeber was also an anarchist, 'and in a way,' he went on, 'there's always been an affinity between anthropology and anarchism, simply because anthropologists know that a society without a state is possible. There's been plenty of them.'"