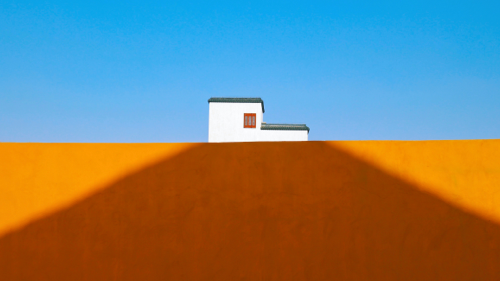 Meet the designer shaping the future of Twitter. Dantley Davis is responsible for some of the most important products in Silicon Valley, but he’s also been seen as an outsider and asked for proof of ownership where others haven’t. He’s held key positions at some of tech’s biggest companies but has found himself impeded when pushing for systemic change in a mostly white workforce. Now he’s been hired by Twitter to detox the platform and shake up its corporate culture. Both are uphill battles. Mark Wilson explores how the company’s first Chief Design Officer is shaping the future of one of the biggest companies on the planet. Here, he Davis’s onerous mission to fix the rampant toxic culture of the platform, through product development and restructuring the placid corporate culture that has failed to do anything about it. 'Davis’s relentless focus on results, however, is a double-edged sword for Twitter, and one that the company is wielding at a critical moment. At few companies are the stakes of design as high as they are at Twitter. To fix Twitter is to transform social media as we know it—a task as daunting as it is necessary.'