Love isn’t what it was: rethinking the happy-ever-afters | Curio

Love isn’t what it was: rethinking the happy-ever-afters 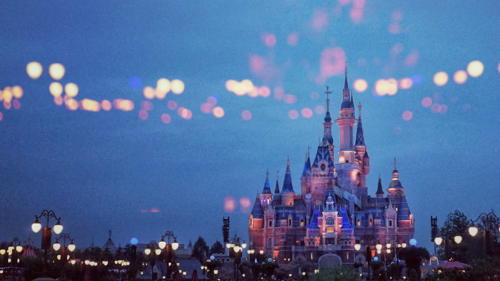 How Disney took to subverting its own romantic ideals In a strangely unremarked-upon twist, Disney films have taken to subverting romance and rethinking the happy-ever-afters. Stoic knights of Disney films gone by are being replaced by strong sisterly bonds and undefeatable families. Sophus Helle explores this subversion of romantic love and the significance of portraying the paradox and complexity of love for society as a whole. "It’s not just the word ‘love’ that has changed meaning over the past 10 years of Disney. The word ‘family’ has done the same. Neither Mother Gothel nor the fairy godmother of Maleficent are the biological parents of the films’ main characters, but they still end up taking emotional centre-stage because the actual biological parents are either cruel and psychotic, as in Maleficent, or distant and idealised, as in Tangled. Parenthood is determined by one’s emotional bonds. As a result, the very question of what counts as a ‘family’ in Disney has become more ambiguous and more modern. In Finding Dory, an overjoyed Dory finally gets what she always wanted: a family. But that family is a rather patchwork affair, a mixture of biological, adoptive and indeterminate relations. The happily-ever-after scene includes Dory and her parents, but also Marlin, Dory’s friend, surrogate brother and not-quite romantic partner, as well as Marlin’s son Nemo and a coterie of various friends and their relatives. Dory hasn’t only found a nuclear family. She has crafted an extended family out of bits and pieces of emotional attachment."