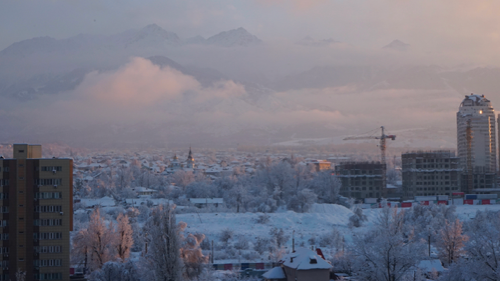 What is the significance of Russian interference in the country? Following the 1992 collapse of the Soviet Union, Kazakhstan was ruled by longtime dictator Nursultan Nazarbayev until he stepped down in 2019 in a carefully managed transfer of power. This, in turn, became the leading cause for the spiralling unrest in 2022. Amy Mackinnon explains the long-standing grievances over corruption and inequality behind the current upset and the Collective Security Treaty Organisation that surrounds it.