How I helped my dad die | Curio

How I helped my dad die 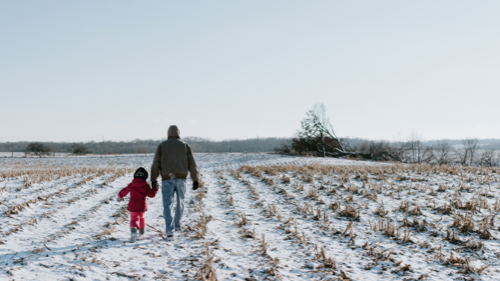 A powerful story on the ethical and health debates behind wanting to take control of your own death. Esmé E. Deprez, an investigative reporter for Bloomberg Businessweek, shares this deeply personal story about her father's death, whom after suffering the devasting effects of amyotrophic lateral sclerosis (or ALS as is often referred to), insisted that his death, like his life, was his to control. In Deprez's own words, it is "a health policy story about end-of-life care and the right to retain control/autonomy as death nears and about dying gracefully amid the chaos of COVID-19." "The pharmacy had enclosed precise directions: the drugs had to be taken on an empty stomach. But as the hours wore on, he kept wanting to eat. Sourdough hard pretzels. A chocolate Rx bar. Tinned calamari and crackers with cheese. Soon enough it was dinnertime, and Alex made my dad’s favorite: pasta with clams, freshly dug by a neighbor from the flats in front of the house and dropped off that morning. We sat around the dinner table and drank good wine and talked about the women who’d come and gone in my dad’s life. He asked which one we liked best. The specter of death hung over us, but, after so many months plunged into the mental anguish of his illness, he could live in the now. He no longer feared his deteriorating body, or the prospect of a prolonged death. If only for a day, we had our dad back."