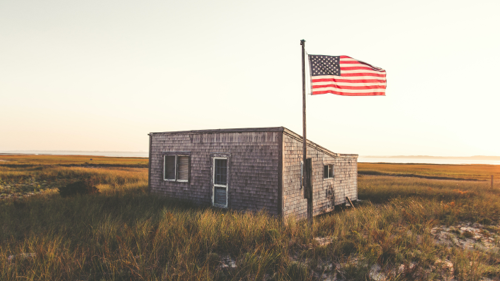 Elites’ curiosity about the motivations and mindset of Trump voters was notably short-lived. "James Comey’s abrupt dismissal seemed to represent an existential threat to the order of things in Washington and New York. Instantly, the validity of Mr Trump’s arguments on major issues like trade, immigration and foreign entanglements took a back seat to efforts to destroy him. The Forgotten Man was forgotten again, almost as quickly as he had been remembered." Jason De Sena Trennert contemplates in The Wall Street Journal.