Lewis Hamilton: ‘Everything I’d suppressed came up – I had to speak out’ | Curio

Lewis Hamilton: ‘Everything I’d suppressed came up – I had to speak out’ 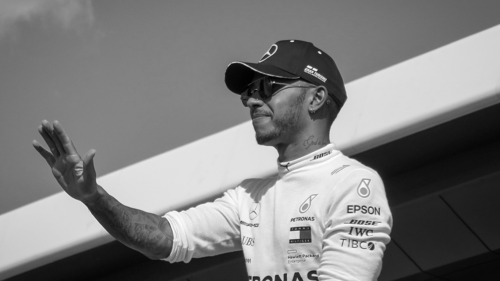 Is this his greatest challenge of all? He is the most successful Formula One driver of all time and the only Black star. But, spurred on by Black Lives Matter, he has undergone a transformation from a compliant character to an agent of change who is determined to make waves in the sport that bought him fame and fortune. Gary Younge interviews Lewis Hamilton. They discuss his childhood, his fascinating rise to the top of the sport and the details of the upcoming Hamilton Commission, which plans to simultaneously address the underrepresentation of Black people in UK motorsport, as well as the STEM sector as a whole. “There is no going back for Hamilton now. The shackles have been broken. But there is more to freedom than just the breaking of chains. Isolated in his sport, nurturing his voice in public even as he continues his talking on the track, the path forward promises to be as personally fulfilling as it is politically perilous.”