The seed of suffering 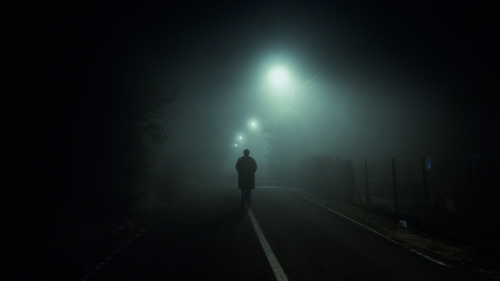 Could all mental disorders be the product of a single underlying dimension? The p-factor is the dark matter of psychiatry: an invisible, unifying force that might lie behind a multitude of mental disorders. Alex Riley, a science writer, argues that real or not, this radical concept should make us rethink our approach to care. "In 2014, a study from Avshalom Caspi, a psychologist and epidemiologist from Duke University in North Carolina, and his colleagues took things further by showing that so-called ‘thought disorders’ (schizophrenia, mania, and obsessive-compulsive disorder, or OCD) were also correlated with externalising and internalising disorders through a common liability. This expanded the initial concept of the p-factor, suggesting its relevance not only to common mental disorders, but all mental disorders."