Asbestos could be a powerful weapon against climate change 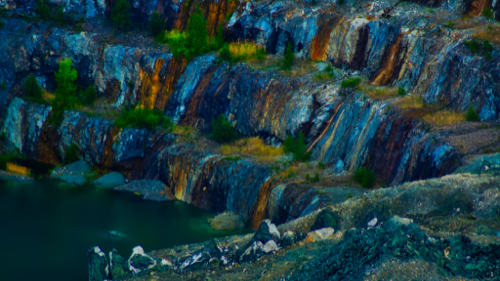 Scientists are exploring ways to use mineral waste from mines to pull carbon dioxide out of the air. "The UN’s climate panel found that any scenario that doesn’t warm the planet by more than 1.5 ˚C will require nearly eliminating emissions by midcentury, as well as removing 100 billion to 1 trillion metric tons of carbon dioxide from the air this century. Keeping warming below 2˚ C could necessitate sucking out 10 billion tons a year by 2050 and 20 billion annually by 2100, a study by the National Academies found." Could asbestos help in the fight against climate change? James Temple, from MIT Technology Review, investigates.