A brief history of consumer culture 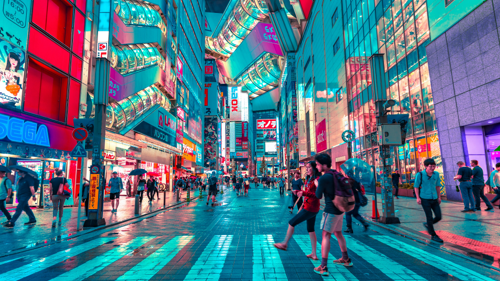 From the invention of the television to the masterful craft of PR strategies that followed it. Over the course of the 20th century, capitalism preserved its momentum by moulding the ordinary person into a consumer with an unquenchable thirst for more stuff. In this short adaptation of historian Kerryn Higgs' book "Collision Course: Endless Growth on a Finite Planet", published in The MIT Press Reader, she guides us through the key events that drove that change. "Once World War II was over, consumer culture took off again throughout the developed world, partly fueled by the deprivation of the Great Depression and the rationing of the wartime years and incited with renewed zeal by corporate advertisers using debt facilities and the new medium of television. Stuart Ewen, in his history of the public relations industry, saw the birth of commercial radio in 1921 as a vital tool in the great wave of debt-financed consumption in the 1920s — 'a privately owned utility, pumping information and entertainment into people’s homes.'" 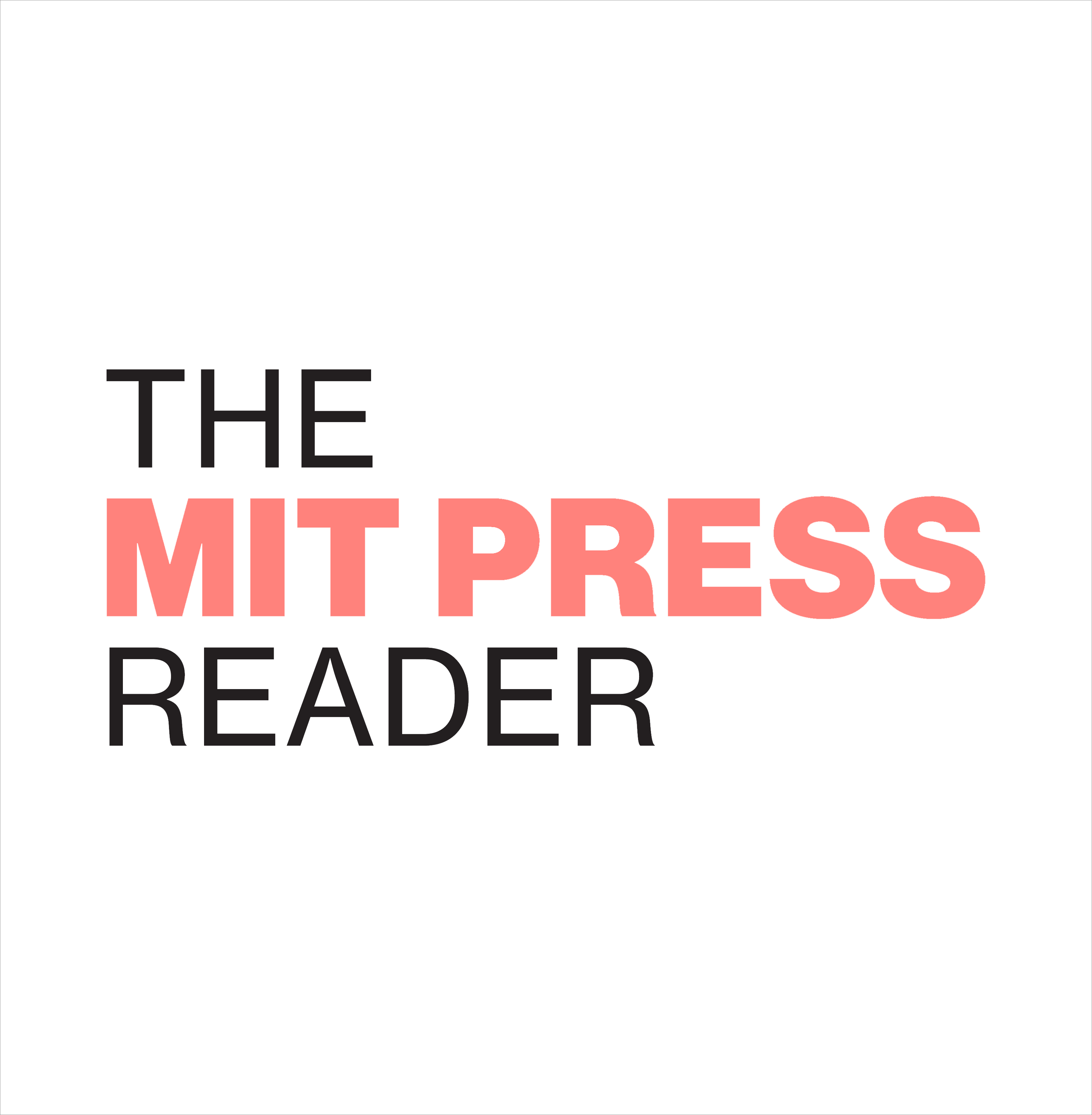