‘There will be shocks’: Yngve Slyngstad, Norway’s $1tn man | Curio

‘There will be shocks’: Yngve Slyngstad, Norway’s $1tn man 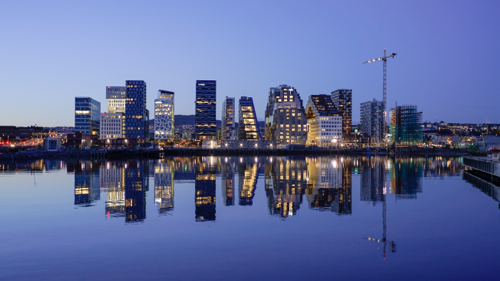 Lunch with the FT: the investor discusses his time at the helm of the world’s biggest sovereign wealth fund. Yngve Slyngstad presided over Norway's sovereign wealth fund — a $1.2tn giant that owns 1.5% of the world's publicly traded companies — for over ten years. Not only did he play a massive role in the fund's growth, but also held "company boards to account for their environmental and social impact." Martin Sandbu, from the Financial Times, has lunch with Slyngstad and finds out more about his experience and decision to leave the fund this year.