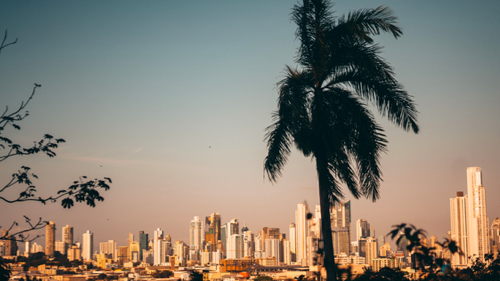 Why are the nation's achievements overlooked? Since the 1989 toppling of dictator Manuel Noriega, Panama has become Latin America's most striking political and economic success story of the past three decades. However, the small country has also developed a reputation for facilitating the unsavoury financial dealings of the world's richest people. James Loxton explains the simple but profound lessons from the restoration of democracy in Panama, including how it successfully took root where it failed in so many other countries and the significant cost.