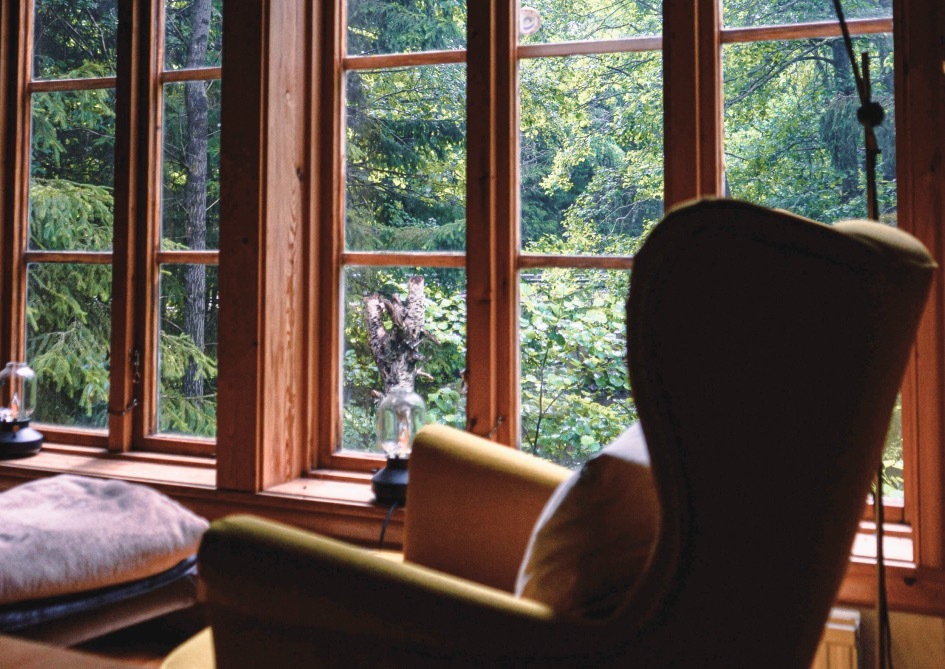 Your audio magazine curated by Ryan Broderick to help you sail into the weekend. We're kicking things off with a fascinating story. Researchers have hailed a breakthrough in treating depression using electrical brain implants. We hear from a woman suffering from suicidal thoughts who had the implants wired to her brain to treat her condition. Next, we're talking about the TV show of the moment, Squid Game - will it shine a light on the personal debt problem in South Korea? Our Deep Dive feature is on musician Kat Stevens/Yusuf Islam and the idea of cancel culture before it became a thing. His music career and controversies caused fans to distance themselves from him, so how will it affect him now he re-enters public life? Then we end on two Conversation Starters - the first is a piece about what the real meaning of freedom at work looks like; the second is how James Bond's most important mission didn't take place on the silver screen, but at the White House in the '60s. Ryan Broderick is a freelance journalist who has recently been published in outlets such as The Nation, The Verge, Eater, and Foreign Policy. He writes a newsletter about web culture and technology called Garbage Day and hosts a podcast about online platforms called The Content Mines. 00:01:15 - Section 1 - Future View - Financial Times & The Guardian 00:20:30 - Section 2 - Deep Dive, Features - The Washington Post 00:43:49 - Section 3 - Conversation Starters - The Wall Street Journal & The Washington Post

From The Weekend Edit