Crypto vs gold: the search for an investment bolt hole | Curio

Crypto vs gold: the search for an investment bolt hole 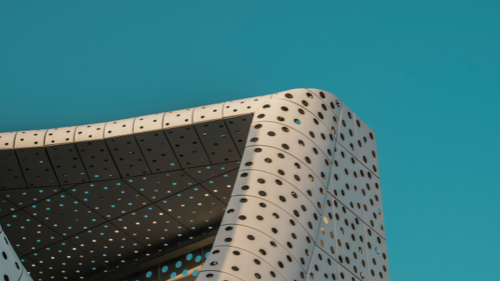 Who will win? Gold has been a symbol of power, wealth and permanence for millennia, whilst Bitcoin’s credibility has been undermined by its performance at the start of the war in Ukraine. Yet, for Russians and Ukrainians, cryptocurrencies have served as an open store of value against their plunging currencies. The market in the yellow metal may be a bubble, but at least it’s a 6,000-year-old one. Meanwhile, bitcoin looks like a short-term fad. So which is a haven for your money in troubled times? John Plender reveals all by comparing the financial basics to uncover the truth.