Why we fight so ferociously over the Supreme Court | Curio

Why we fight so ferociously over the Supreme Court 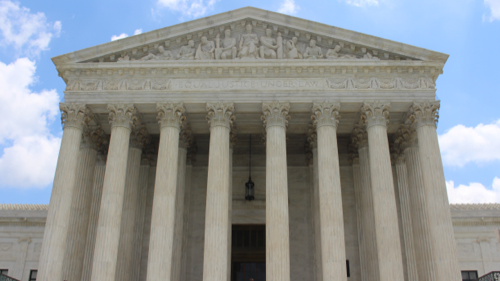 It became the latest political battleground after Justice Ruth Bader Ginsburg passed away. Judicial ambition and congressional dysfunction have given an unelected body enormous power to shape American society. In a year deeply marked by social rebellion, the pandemic and the upcoming November elections, many believe the Supreme Court holds the key to the nation's future. David French, from The Wall Street Journal, analyses its importance and the role it has played in some of America's most pivotal moments.