The history of BP in Russia | Curio

The history of BP in Russia 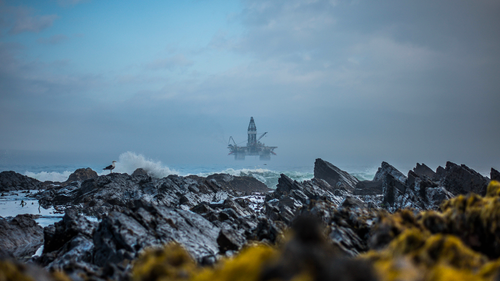 Oligarchs, power and profits. The oil giant's 32-year journey defined the west's lucrative yet complicated courtship of the post-Soviet country. Then, in February 2022, it all came crashing down as BP announced "it would divest its 19.75 per cent stake in the Kremlin-backed oil producer Rosneft." Shortly after that, many other companies followed. Tom Wilson looks to the past to understand the historical significance of the company's move and how likely it is to stick as the war in Ukraine rages on. "Among the first in and the first out, BP's journey in Russia tells a story that is more than the corporate history of a single oil company. It's a story of the west's urgent courtship of Russian business; a story of the opening up and closing of one of the world's most resource-rich economies to foreign investment."