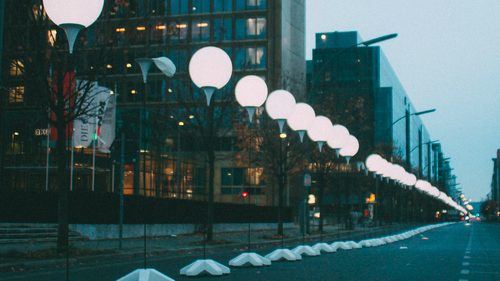 Women spoke up, men cried conspiracy. In spring 2021, an external probe discovered that Julian Reichelt abused his power by sexually harassing young women and promoting and demoting those he had slept with. And yet, he broke no laws or company rules and was eventually reinstated in his position and protected by his company. This ended up being just the beginning of a fall out no one had expected. Fear ruled the women in Reichelt’s life, with many who gave testimony about his abrasive leadership style, “boys’ club” mentality, and inappropriate sexual conduct insisting on anonymity instead of risking losing their jobs. But, by Autumn 2021, the evidence had mounted up and he was once again removed from his position. Listen to the investigation of a team of Financial Times journalists, where they unveil how this is just a symptom of a much bigger institutional problem with the women involved still feeling like they haven’t won their struggle.