America, China and the race to the Moon 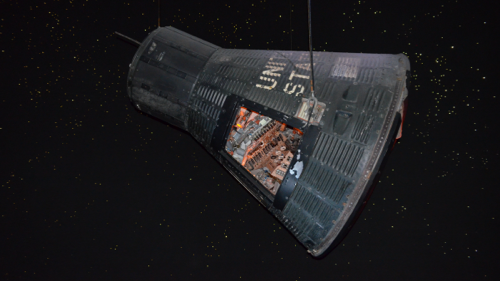 Half a century on, the space race looks markedly different. The private initiatives of Bezos, Branson and Musk and NASA’s back to the moon programme show America’s lunar plans to differ hugely from the first landing. But, as The Economist reveals, geopolitics and power rivalries remain. In 1960, America was in a race with Russia, but does their system work when faced with challenges of the future that play to China's strengths? "There is every reason to think that, by the time Apollo 11’s 60th anniversary rolls around at the end of this decade, American astronauts will once again be leaving footprints on the barren lunar plains. And while Sir Richard has no realistic human-spaceflight ambitions beyond tourist flights to the top of the atmosphere, Mr Bezos wants Blue Origin to play a big role in that next great adventure."