'I couldn’t deal with it, it tore me apart’: surviving child sexual abuse | Curio

'I couldn’t deal with it, it tore me apart’: surviving child sexual abuse 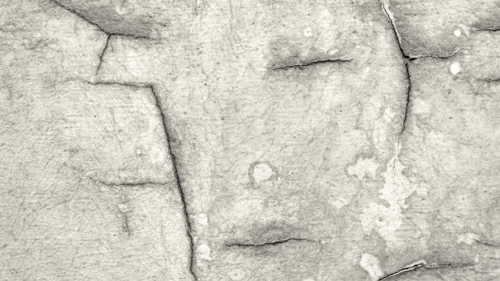 A survivor reflects on the difficulties of moving on. As a boy, Tom Yarwood was assaulted by his musical mentor. Decades on, telling the story has not become any easier. In the Guardian, he shares his poignant and moving account. "Each telling is a new humiliation, a new disappointment. And yet, like an idiot, I always go on to attempt another. Six months or a year later, usually when I’m drunk, at four in the morning, suddenly I can imagine it again — the moment someone will explain me to myself at last. Because on the one hand, I really do tend to think it was nothing, what happened. But on the other, it never leaves my head, the image of it, the stink of it, and he never leaves me, he is always there, the loathsome, pathetic man. And there’s this enduring longing to relieve myself of the weight of my silence, my slow-burning despair." This story was originally published in the Guardian in February 2019.