Bob Iger takes the gloves off for Disney’s streaming debut 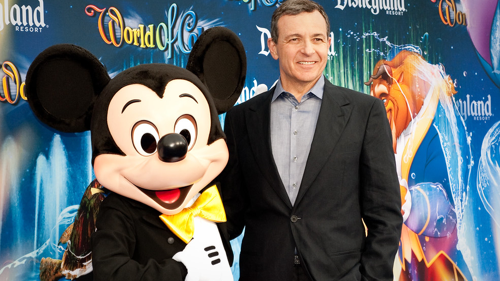 As Disney+ makes its debut in Europe and the UK, we catch up with former Disney CEO. With an archive of classics, a billion dollars worth of acquisitions and even some originals, Disney's new streaming platform Disney+ is launching to high expectations. Devin Leonard spoke to former Disney CEO Bob Iger back in November 2019 and wrote about it in Bloomberg Businessweek.