A remote village, a world-changing invention and the epic legal fight that followed | Curio

A remote village, a world-changing invention and the epic legal fight that followed 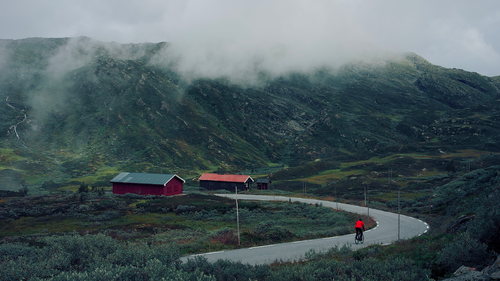 Does innovation belong to the person who had the idea, or should it belong to the world? The robot warehouses behind today's grocery deliveries first took shape in a village in Western Norway in the 1990s at a company called AutoStore. Thirty years later, this company is still mostly unheard of whilst grocery giant Ocado now packs its bags pack bags quickly and efficiently with a strikingly similar, yet arguably superior, line of robots. In this reflection on the complicated history of patents and invention, John Gapper explores this twisted tale, from the first use of robot-controlled warehouses and AutoStore's subsequent success to Ocado's ambitions to replicate it.